Chinese Embassy officials trespassed onto a Virginia base that is home to Special Operations forces. Their expulsions added to tensions between Washington and Beijing. 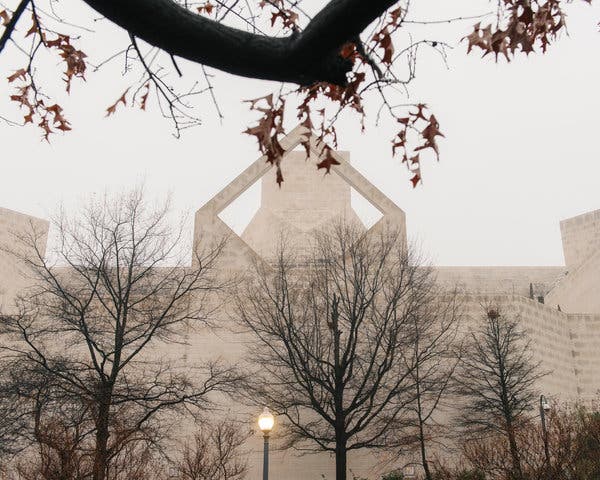 WASHINGTON — The American government secretly expelled two Chinese Embassy officials this fall after they drove on to a sensitive military base in Virginia, according to people with knowledge of the episode. The expulsions appear to be the first of Chinese diplomats suspected of espionage in more than 30 years.

American officials believe at least one of the Chinese officials was an intelligence officer operating under diplomatic cover, said six people with knowledge of the expulsions. The group, which included the officials’ wives, evaded military personnel pursuing them and stopped only after fire trucks blocked their path.

The episode in September, which neither Washington nor Beijing made public, has intensified concerns in the Trump administration that China is expanding its spying efforts in the United States as the two nations are increasingly locked in a global strategic and economic rivalry. American intelligence officials say China poses a greater espionage threat than any other country.

In recent months, Chinese officials with diplomatic passports have become bolder about showing up unannounced at research or government facilities, American officials said, with the infiltration of the military base only the most remarkable instance.